If you are fortunate enough to visit the paradise island of Mustique, there is a pretty good chance that you will see all of these guys: Eddie Boom-Boom, the friendliest taxi driver I have ever met.  I've photographed him about five times, he's got the most interesting face.  Frank Roberts is a poet extraordinaire, and he's got the longest dreadlocks I've ever seen.  See a a larger photo and the poem he wrote for me.  Patrick is the barman at Firefly; "can't touch that Patrick!" If your vehicle breaks down in Mustique, this is the guy who's going to fix it for you.   If you buy any plants, he's the man to see.  If you need fresh fish at the Cotton House or the Firefly, chances are this guy caught it.  Bottom right is Basil Charles, he'll wine, dine, and entertain you. 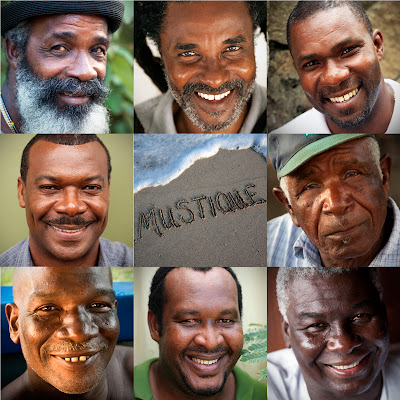 Posted by Philip Bermingham at 8:14 AM No comments: 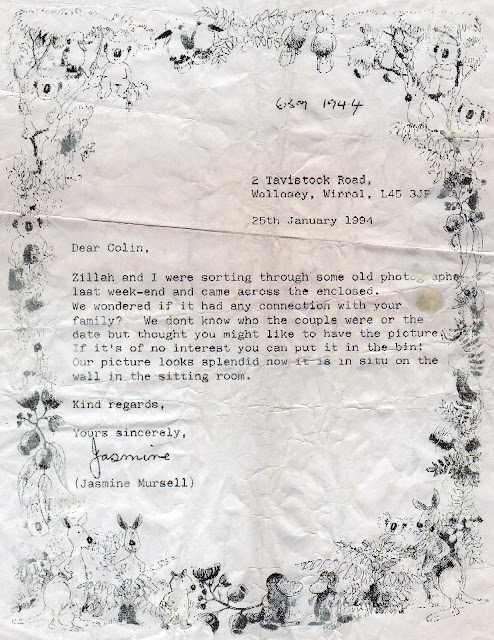 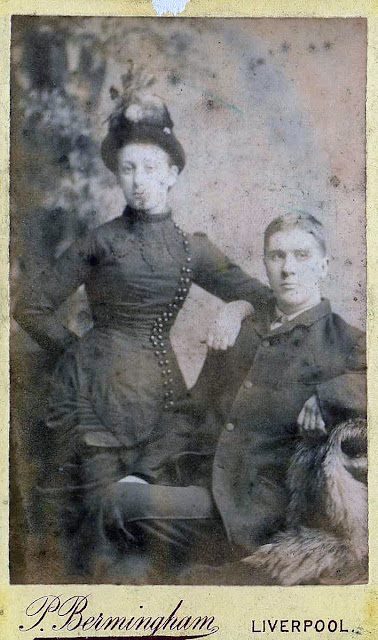 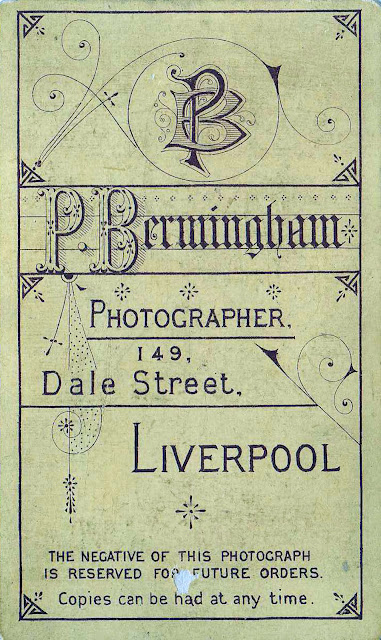 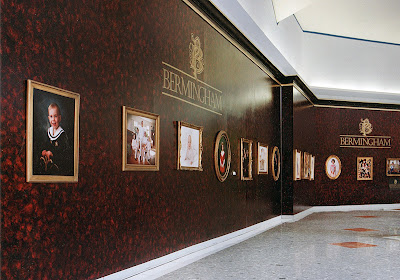 
I can remember, as a very small child, that we closed our street down and put tables in the road for the Queen's Coronation party.

We had huge banners across the street and hundreds of Union Jacks on sticks, mountains of cake, and I think this has to be my most vivid memory of early childhood.

I seems amazing that this was sixty years ago, and if you think that she is about to hand it off to Prince Charles, then think again.

I have had several opportunities of photographing Her Majesty. My first was in Bermuda, on the 16 to the 18th of February, 1975, when I worked in the Bermuda Police Photography department.  I was assigned to accompany her for the entire Royal visit.

As she boarded the plane at the end of the trip, I was thoroughly exhausted as she indeed has the most grueling schedule you can imagine.

I often have wondered how she keeps up that pace.

The accompanying photographs of her with Prince Philip and the Commonwealth Ambassadors were taken during her visit to the United States in 1991. 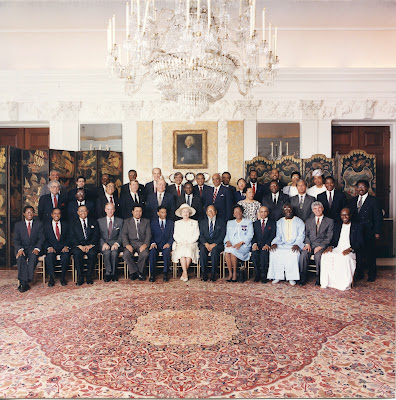 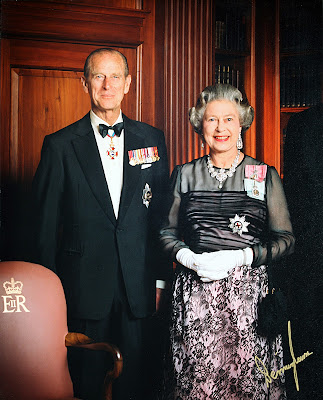 I think that one of the main reasons I like the Queen is because she reminds me of my Mum!
Posted by Philip Bermingham at 1:08 PM 1 comment:

On Location with Michele and Jack Evans

I photographed DC City Councilman Jack Evans and his wife, Michele, in their Georgetown home for the cover of the Georgetowner Magazine.  I noticed the painting over the mantelpiece perfectly matched Michele's outfit, and Jack had been fitted out with a Hart Schaffner Marx suit from Joseph Abboud's store, "Streets of Georgetown."  There was natural light coming in from the window, but it wasn't enough.  So, I used one 72x36-inch white scrim, and a Photogenic electronic flash, which closely simulated the window light.  The exposure was taken at f8 at 1/15th of a second, the camera on a trip, with ISO of 100.  I particularly liked the softness of the light using this scrim, and it's a very simple setup with a very pleasing result. 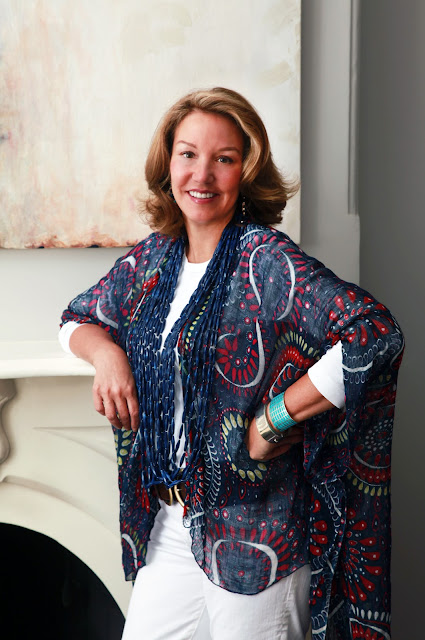 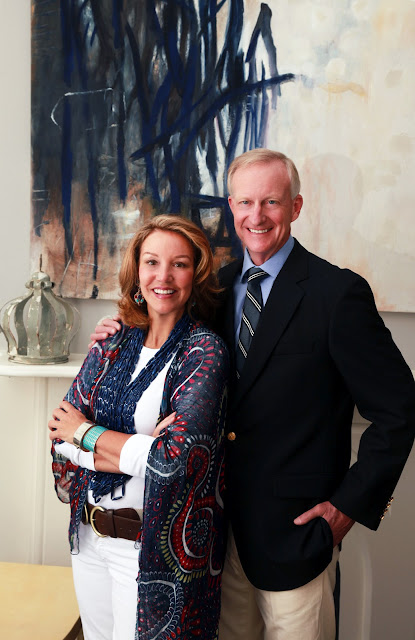 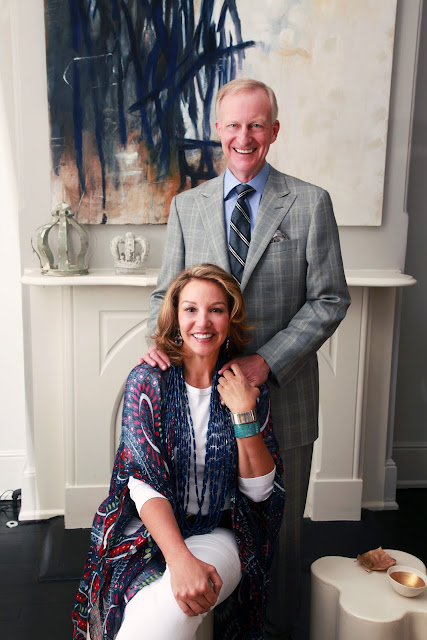 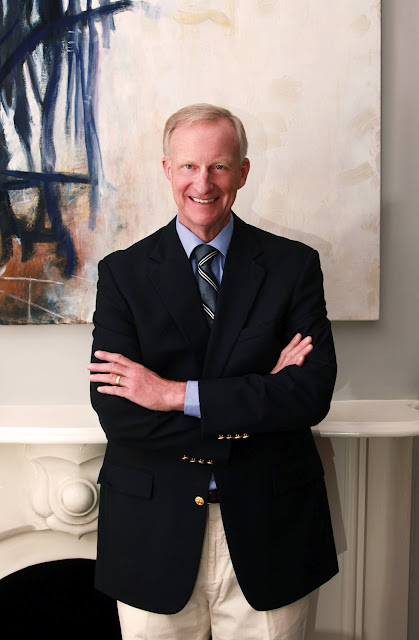 Posted by Philip Bermingham at 1:11 PM No comments: 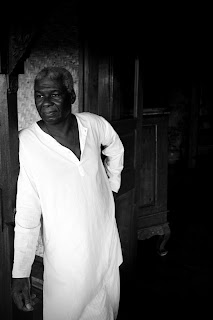 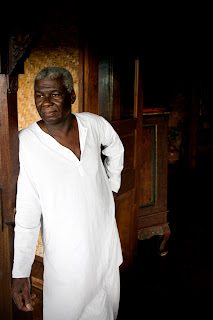 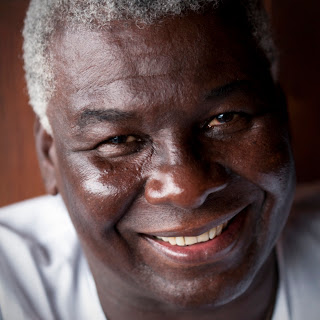 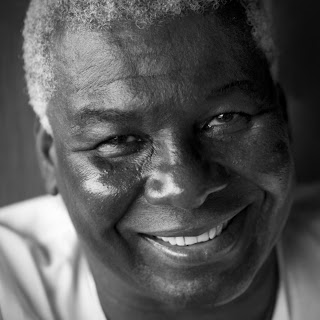 Posted by Philip Bermingham Photography at 6:26 PM No comments:

"A Photographer Fit for a Queen"

Twenty-one years ago this month, I had the wonderful opportunity of photographing the Royal family on their trip to the United States.  I photographed the Queen and her husband, and then-President George Bush and his wife in the library of the British Embassy in Washington, D.C.

I remember being quite nervous, which was compounded by Prince Philip replying "no" to all of my posing suggestions.  I then also asked the Queen if she would like to put her handbag down, and she also said "no."  The Bushes were quite amused by the exchange, but I wished that the ground would open and swallow me up!

I then said to the Queen, "I am so glad to see that your dress is nicely pressed, because I had a dream a few nights ago that I had to iron it."

They all seemed highly amused by this, and here is the resulting portrait: 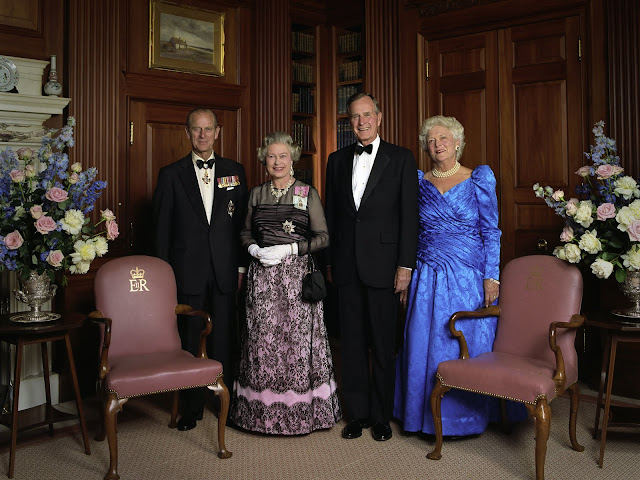 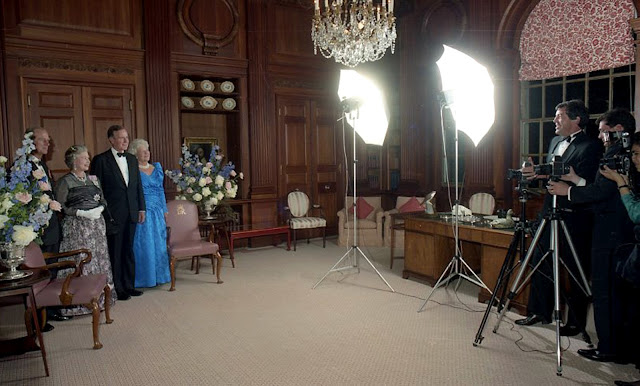 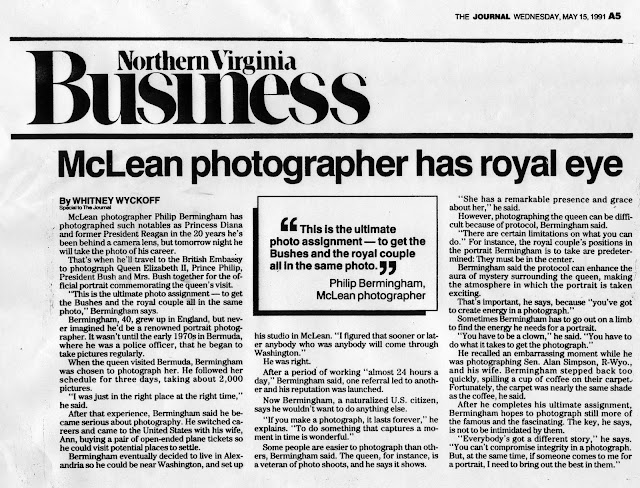 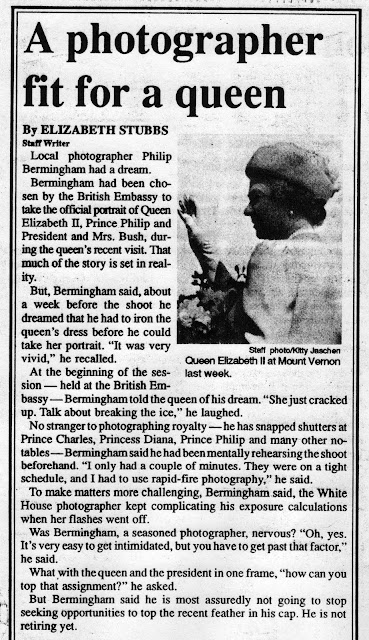 Posted by Philip Bermingham Photography at 11:09 AM No comments: