I photographed George Stevens in his office at the John F Kennedy Center for the Performing Arts the week before the Kennedy Center Honors.
His assistant Dottie showed me his collection of photographs and posters and I decided that was the backdrop for the cover of the Georgetowner Magazine even though I initially wanted to do it in the foyer of the Kennedy Center. There were some amazing photographs on display. His whole life was portrayed in that room. Elizabeth Taylor aged 21. Jimmy Dean, Warren Beatty and Clark Gable plus numerous other icons.
What I liked best was the poster for the play Thurgood, starring Laurence Fishburn, with a sticker saying "sold out" I had seen this production at the Kennedy Center.  George was very easy to work with and the most difficult part of the session was controlling all of the reflective surfaces in the room.
The Georgetowner picked the photographs below but I really like the black and white of George. 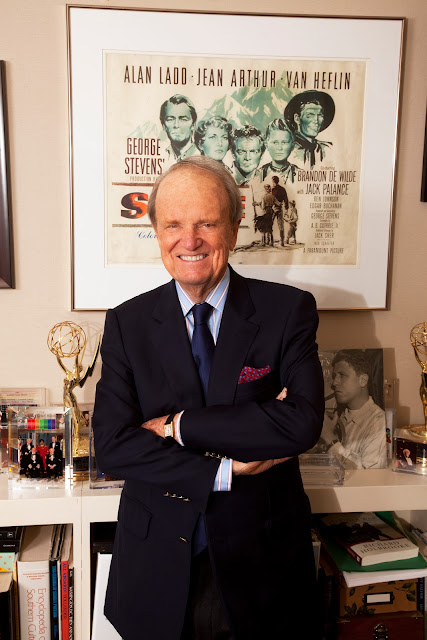 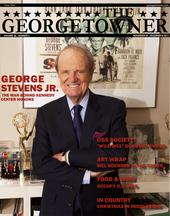 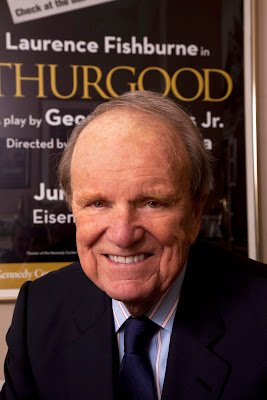 Posted by Philip Bermingham at 8:08 AM No comments: